Shower Mould, How To Permanently Get Rid Of It 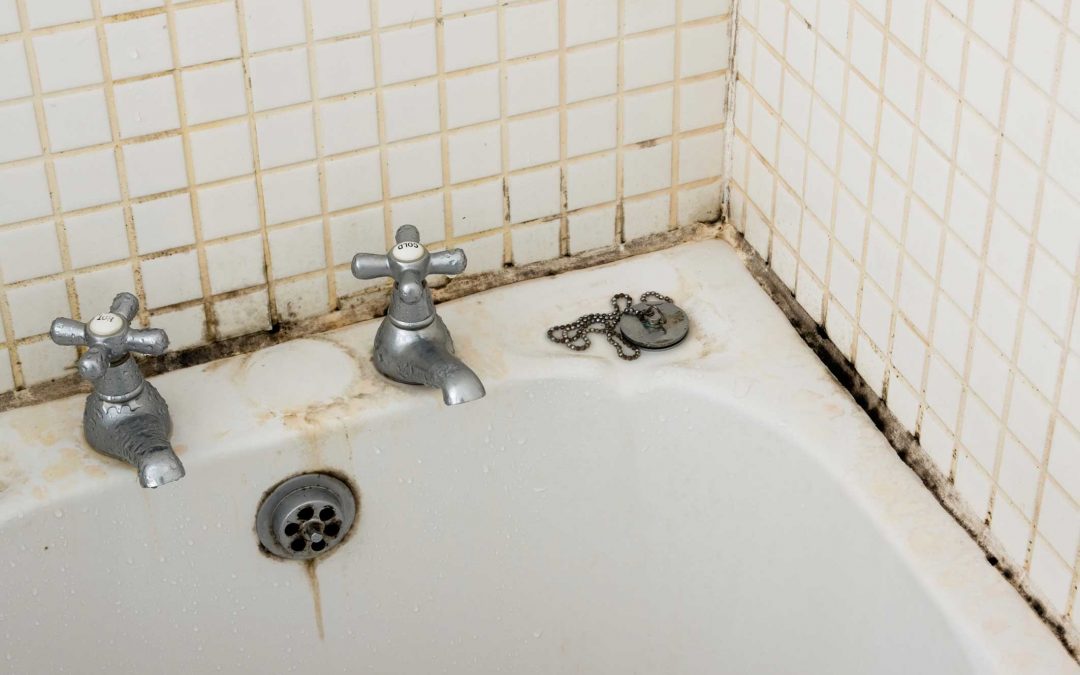 How To Get Rid of Bathroom and Shower Mould

Epoxy grout can give you a mould proof shower

Getting rid if shower mould
One of the most common concerns we hear from our customers is that they have trouble dealing with mould problems and mouldy grout in their shower. Bathroom mould in Brisbane’s humid climate and high summer temperatures can be a problem particularly in older less well ventilated rooms.

The Shower Dr can give you a mould proof shower

s usually under the surfaceWhat is shower mould? Mould is a fungi which thrives in dark or damp places and is commonly found in poorly ventilated bathrooms which provide ideal conditions for the growth of mould. Mould can usually be easily removed at a surface level using specialist mould cleaners found in most supermarkets. The real issue iand if this isn’t addressed mould often returns within a week or two.
Small amounts of mould are usually harmless, however persistent mould can build up and become hard to remove. It can also turn into a health issue and in some people cause allergic reactions such as rashes, headaches, as well as breathing problems and asthma.

One of the reasons that mould can be so difficult to permanently remove is the nature of Portland cement tile grout which is used in most bathrooms. Portland cement grout is porous and provides a perfect environment for mould to grow in bathrooms and around kitchen work surfaces and this is particularly true of old and deteriorating grout. While mould cleaners can remove surface mould from shower grout, they don’t provide a permanent solutions to mould issues.

The Shower Dr can solve your showermould issues permanently.

At The Shower Dr we exclusively use Mapei epoxy and Ultracolor grouts which are anti-fungal, in fact we are so confident of our products and service that we offer a 10 year warranty on our products. With regular, normal bathroom cleaning you can be confident that you’ll never see mould in your bathroom and shower after a Shower Dr service.

Meelis from The Shower Dr Brisbane did an excellent job replacing grout in en-suite and main bathroom as a result of the previous owner doing a poor bathroom renovation. He went above and beyond to ensure both bathrooms would be fully waterproof for years to come. I would highly recommend Meelis and The Shower Doctor team for all of your bathroom needs.