Sometimes showers go past the point of no return and the only option is to rebuild them from the ground up, including installing a brand new waterproofing system. A shower base rebuild is needed in showers that have been leaking for some time, causing the wooden framing and sheeting behind your tiles to rot and the waterproofing system to fail.

If your shower wall tiles and grout, taps and screen are in good condition, then a cheap alternative to rebuilding your entire shower is a shower base repair through a rebuild. This includes stripping the entire shower floor, the bottom row of wall tiles and removing and replacing any damaged framing. We then resheet and reconstruct the shower from the ground up, including new drain, puddle flange, waterproofing, tiles, grouts and silicones. The entire base is grouted in epoxy grout ensuring your new shower base will last a minimum 7 years. 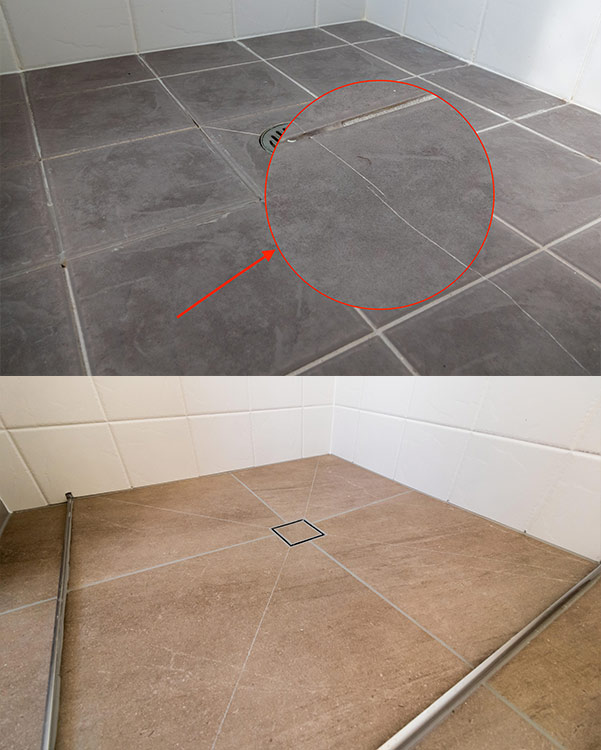 Professional advice and assessment completed by a QBCC licensed builder

Cost effective and long term solution. Suitable for those that need urgent repair with a limited budget

Swift turnover. We are in and out in about 3 days, depending on the shower base repair

Call The Shower Dr for your shower base repair to be done once and done right.

While we will always try to preserve your shower to save materials and costs, sometimes repair and reseal just isn’t an option. If this sounds like your shower and it can’t be resealed, our team can provide you with shower base repairs in Brisbane.

When Is It Too Late To Repair a Cracked Shower Base? 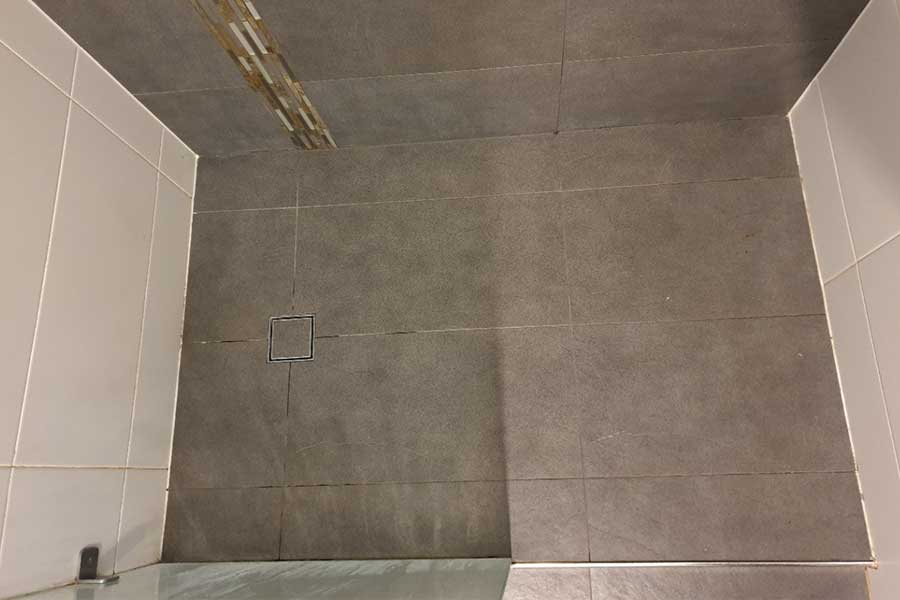 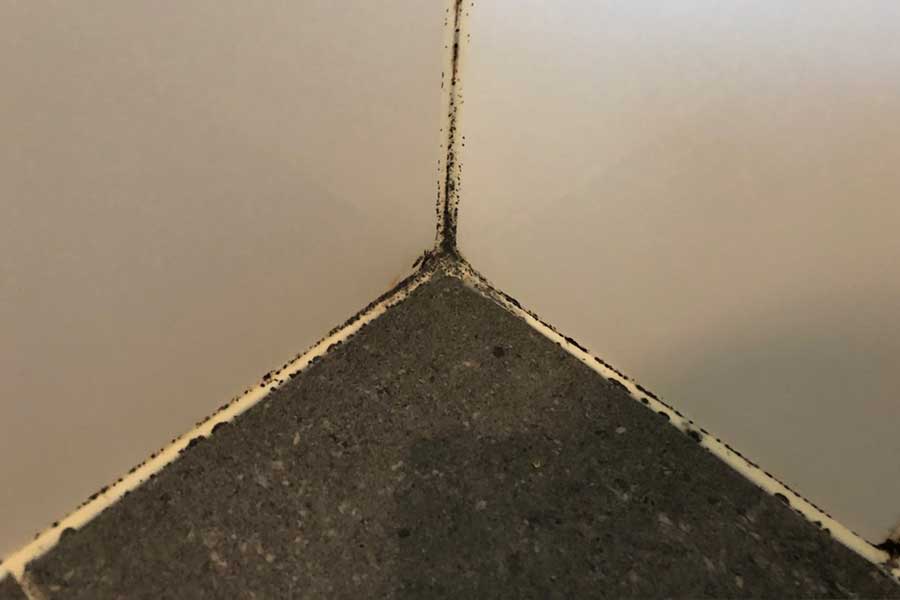 Separation between the wall tiles and base 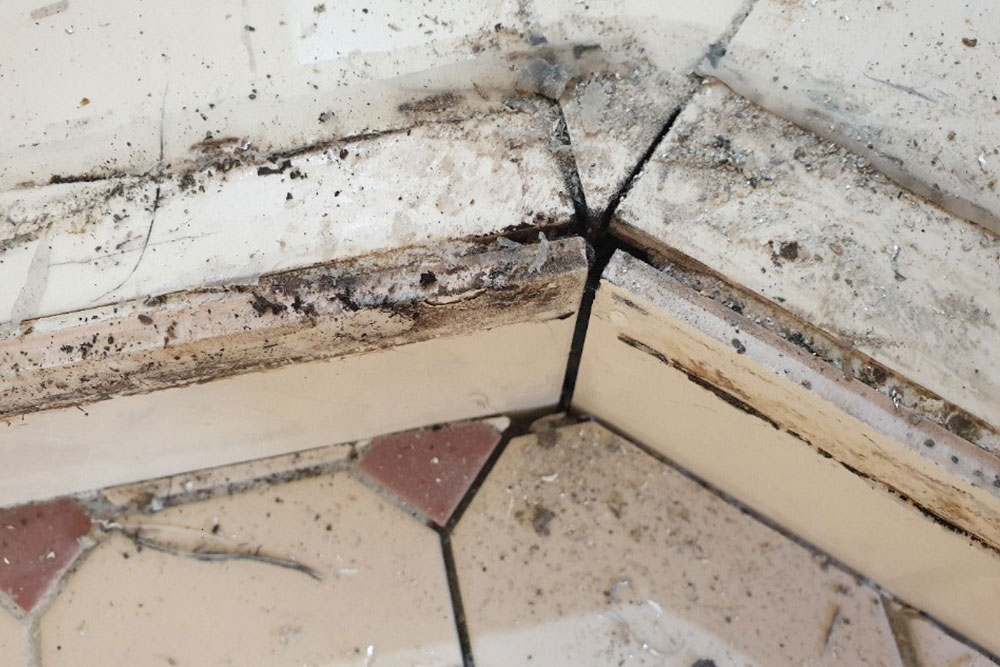 Call The Shower Dr for your shower repair to be done once and done right.

In cases where the cracked shower base is damaged beyond repair, but the shower recess walls and tiles are still in good condition, a shower base rebuild may be the solution for a long term repair.

A base rebuild includes:

“These guys are a force to be reckoned with. I recently had both bathrooms resealed and nothing was too much trouble for them. The bathrooms look heaps better and they went above and beyond what was expected. I would recommend them to anybody who needs resealing on their showers.” 15/12/2018
.