Help! My shower is leaking and I’m not sure why… 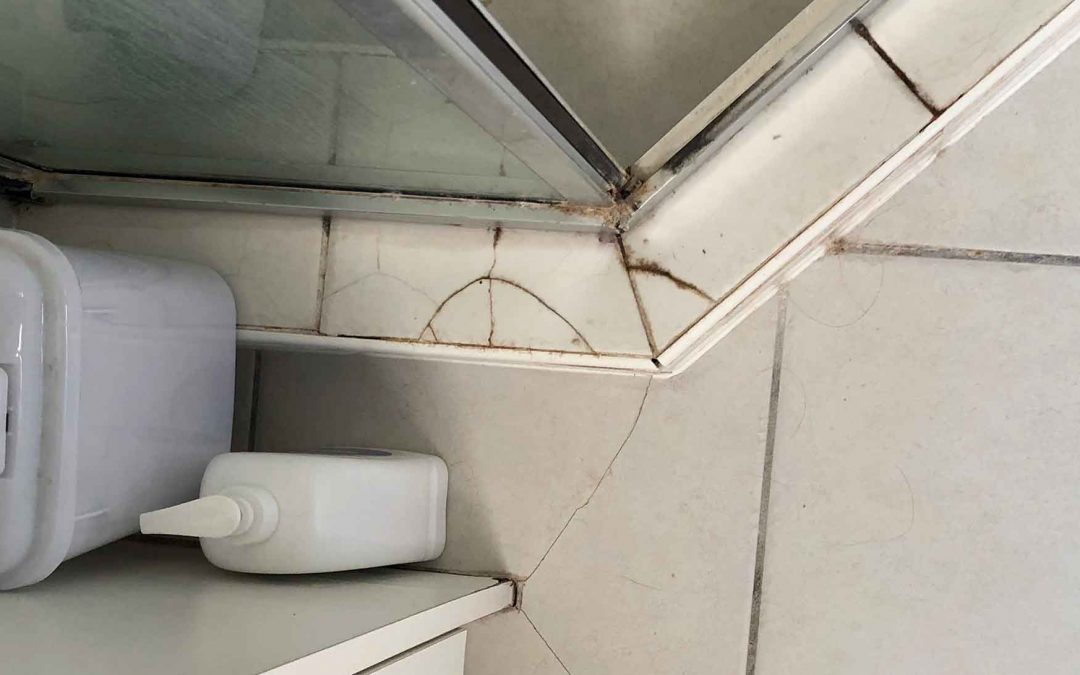 Why do showers leak?

Find out about some of the causes of bathrooom leaks

Why do showers leak?

It’s an unfortunate fact but leaking shower recesses are among the most common building defects in Australia and this has always been true of units, apartments and houses more than 15 or 20 years old. However, more and more our tradesmen are finding leaking showers in homes that are less than 10 years old and this really shouldn’t be the case with modern materials, sealants and proper waterproofing practices.

So, what’s the likely cause of your shower leak or bathroom leak?

If your bathroom is musty and damp, or as very common, if there is a leak through a wall adjoining the bathroom, what is the most likely cause of the problem?

Quite a number of bathroom problems can result in having to undertake a very expensive shower repair if not attended to in a timely way. Some of these can go back to the way the shower was originally constructed and others are due to building movement or other factors such as:

These and the many other reasons for a water leak in your shower recess generally point to either poor workmanship or failure to adhere to good building practice.

If you have a leaking shower, whats the next step?

Repairing leaking showers is an expert job and not really a DIY project. If your shower is leaking and the building is still covered by the QBCC statutory warrant the first call you should make is to the builder. The next call should be to a plumber who will determine if there is a leaking pipe or tap. If the plumber gives your plumbing a clean bill of health then it’s time to call The Shower Dr, the experts in shower repairs.

The Shower Dr can repair most leaking showers without costly tile removal. Our fully trained technicians will replace all failing and mouldy, grout, silicone and sealants with industry leading Mapei Epoxy Grouts and Sealants. These state of the art products enable us to reseal and waterproof leaking showers in just a day with the minimum of fuss. The Shower Dr provides cost effective, permanent and guaranteed shower repairs to families all over South East Queensland.

These guys are a force to be reckoned with. I recently had both bathrooms resealed and nothing was too much trouble for them. The bathrooms look heaps better and they went above and beyond what was expected. I would recommend them to anybody who needs resealing on their showers.