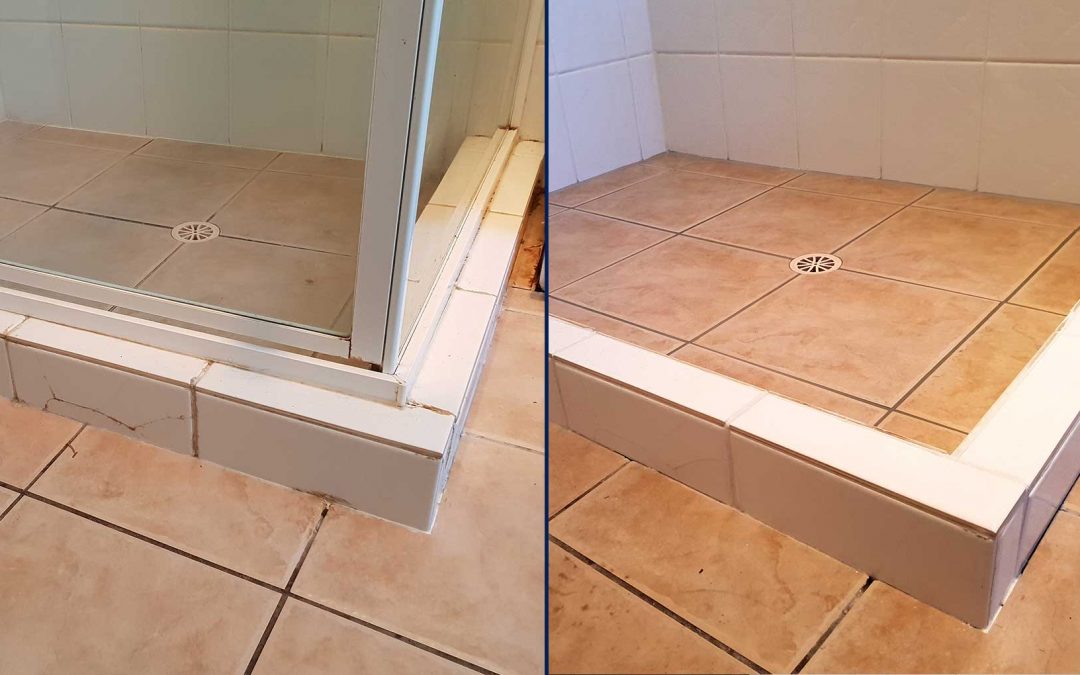 Are cracked tiles a problem?

A cracked tile in a shower can cause problems that you don’t see.

Recently we were asked to inspect a shower where the homeowner had found a couple of cracked tiles. The fault didn’t seem to be too serious on the surface. In fact, the owner told us that the tiles had been cracked for a couple of years and he’d been meaning to have the shower tile repaired.
The homeowner was quite right in saying that the cracked tiles didn’t seem like much of a problem on the surface. The damage seemed minor and the rest of the shower recess was in fair condition so replacing the tile in the shower was the furthest from his mind.

When we used thermal imaging to see what was happening below the tiles, it became clear that significant water damage was occurring below the surface. Water had been leaking through the cracked tile. In showers, where there is no visible damage, behind and under the tiles, you will find water is saturating the timber wall frame.

Cracked tiles, why do they occur?

There are a number of reasons why tiles crack and grout lines fail in showers and bathrooms, some are more obvious than others.

The simple answer is that cracked bathroom tiles leak and compromise the waterproof integrity of your shower. It may appear on the surface that no damage is being done by a cracked tile and indeed, you may not notice water escaping from your shower for some time. However, water finds a way through even the smallest crack in a tile or grout line and risks causing structural damage that can’t be seen and, as it’s behind the tiles it can be very expensive to repair.

In almost all cases, The Shower Dr can save you money, inconvenience and costly shower rebuilds if the repair is tackled quickly and with our proven and guaranteed shower seal system.

Don’t put off replacing tiles in your shower. If there are cracked tiles in your shower or if you’re worried about possible shower leaks and water damage to your home, call us for a free obligation inspection and quote. We’re quick, neat, reliable, professional and we’re happy to give advice.

The Shower Dr – We Repair, Restore and Rebuild bathrooms all over South East Queensland – guaranteed.

“Great work by the crew over the last week. Highly recommend them to anyone out there that have a problem with shower or thinking about renovation work. Top notch work and great attention to detail.”