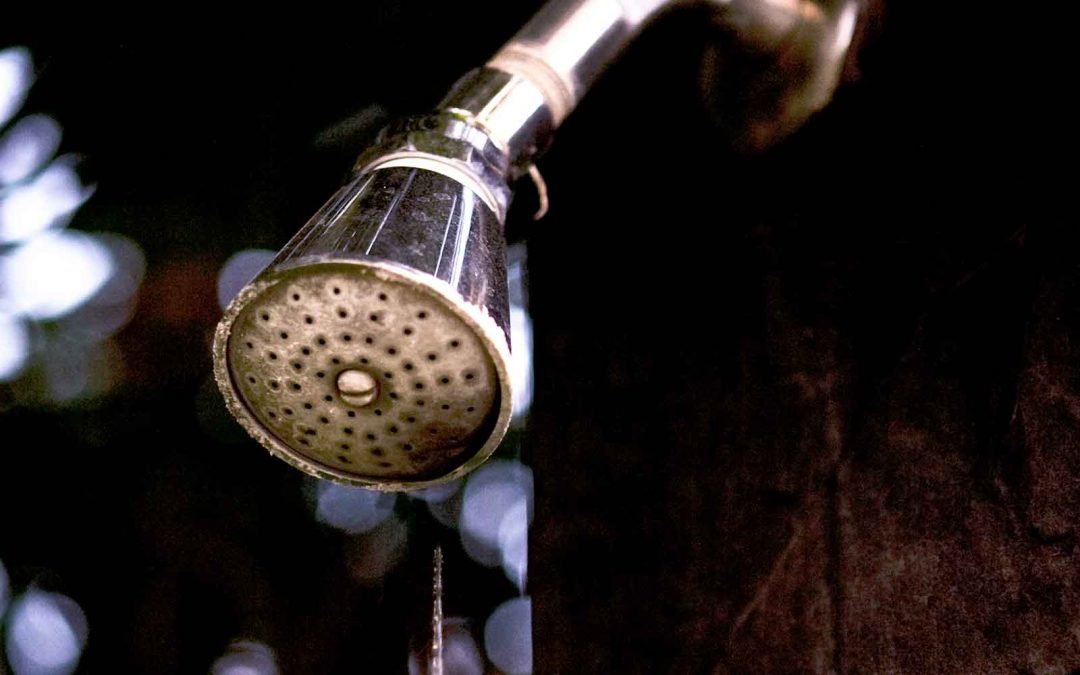 Our clients often ask us why showers leak after seemingly not causing any problems for a long time. In reality the waterproofing in the shower has probably been failing for some time and it is only when something becomes obvious that we are called to detect a shower leak and evaluate the work which has to be undertaken. Below are some of the most common causes why showers leak:

Wet areas such as showers and laundries with tiled surfaces cause more that 80% of defects in new and older residential and commercial buildings. Although there are many reasons for the failure of wet areas one of the most common we find is building subsidence or movement. This can be caused by the natural settling of a building over time or in Australia, the extreme weather conditions such as drought or heavy rain.

Why Showers Leak : Failure of grout and waterproof membranes

Such natural movement causes cracking in widely used Portland cement grout and even cracks in tiles. Movement can also affect the waterproof membrane under tiles and eventually the failure of grout results in water penetrating beneath the tiles. Unfortunately it is at this point that most homeowners notice a problem as damp patches or water leaks appear around frames, architraves and sometimes even on lower floors or a building.

Common signs of a leaking shower

Swelling or damp timber and/or a build up of mould: If timbers in the bathroom are damp, if there is a recurring mould problem in the bathroom, this indicates a water leak that has been left unattended. In such cases a thorough investigation and repair is essential.

Thanks to Meelis from the Shower Dr. He did a fantastic job rejuvenating our 1970s bathroom. He was very professional and extremely careful. The bathroom looks a fantastic, bright and clean and I’m happy knowing their work is guaranteed.

If you’re looking for a professional job that is guaranteed then you can’t go past the Shower Dr.